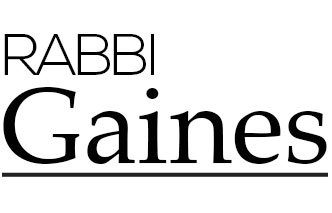 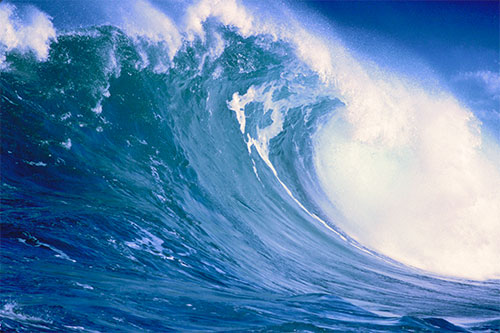 “The wave that sinks the ship has a white face with burning coals at its base.” So declares the Talmud describing evil’s more deceptive nature - “white face” (pure in appearance) with “burning coals” (evil) “at its base” (hidden within). But evil isn’t always so cunning. Sometimes, explain the Sages, it really is that horrid monster lurking under the bed, i.e. Kabbalah teaches that evil’s degree of sophistication

(how it appears, hidden or obvious) directly mirrors the maturation of the one it engages. For example, children will encounter (due to their lack of cognitive complexity) evil of a far simpler nature, e.g. stealing candy because, “It tastes good and I want it.” Adults, on the other hand, due to a fully functioning frontal lobe, can be much more  sophisticated in their justifications, e.g. “I am not stealing this because I want it, but rather, because it’s owed me.” They find a creative way to justify their immoral behavior (“cognitive dissonance reduction” in the terminology of psychology). Because the adult grapples with moral complexities in the abstract and the child does not, evil must “switch costumes” (change tactics) to be effective. This leads to an intriguing question: If adults, by definition, are more complex in their processing, why do they succumb (at times) to silly childlike impulses? Wouldn’t their robust mental prowess (their advanced cognitive ability) prevent them from stumbling into such silliness? Explains Kabbalah, human beings possesses two primary states of consciousness: 1) “Expanded consciousness ” and 2) “Constricted consciousness.”  Simply defined, “Expanded consciousness” is when I sense Godliness in my moment to moment reality - I am aware of the source. Constricted consciousness,” in contrast, is when I do not sense the Godliness behind the experience - I do not sense the presence of Him. Explain the Sages, depending on which state (expanded or constricted) we are in, determines how evil approaches - sophisticated (the wave with the white face) or simple (coarse and obvious).

And how should we best deal with evil’s two faces? Explains Master Kabbalist Rabbi Hillel Paritcher, when evil arises from the mind (the level of adult) “use the mind to overturn it” - look deeper beyond evil’s “white face” (deceptively innocent appearance) until you find its “burning coals” (poison.) Once revealed, you will be able to maintain your righteous posture having exposed evil’s true intention - to “burn” you. Explains further Rabbi Hillel, when evil arises from above mind (the level of child), “Transcend the mind to overcome” - turn away quickly from the evil impulse and run (like a child without thought) from the danger, i.e. do not mentally engage.

When we learn to identify evil’s two faces (sophisticated/adult and simple/child), being careful to respond according to Rabbi Hillel’s instruction, mind (when adult) and above mind (when child), we close the portal of vulnerability - secure the soul from every side - thus preventing evil from gaining a foothold.